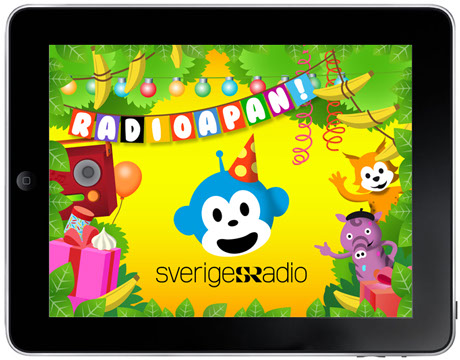 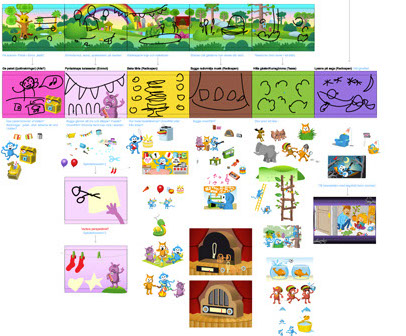 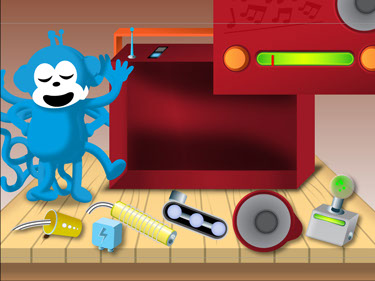 Mobile app Radioapans Banankalas for Sveriges Radio and producer Doberman. I participated in concept design, game developing, user tests and I did final art for the app based on Radioapan enviroment and look. (All Radioapan characters is designed by Patrik Lindvall.)

Webb game Önskejakten for Swedish television SVT. Me and co-producers Hutnu! developed game structure and design based on script for Christmas calendar daily show. We recorded all video and voice talents as well as conducted user tests in several stages. This game became widely popular among all ages with its mix of traditional gameboard rules and challenging mini-games. Paper shapes was available for print-out and was also the base for 3D builders Stockholm Animation. 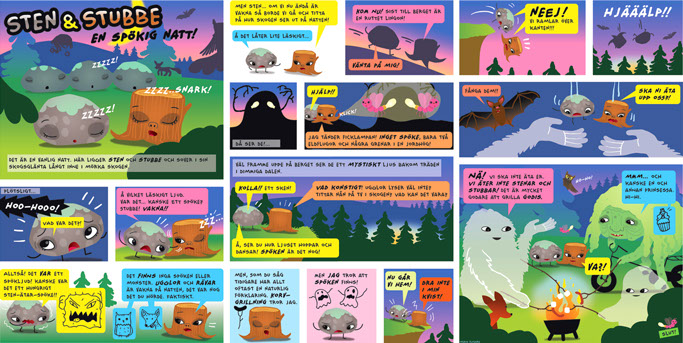 Comic Sten och Stubbe (Rock and Stump) for Tivoli childrens comic magazine is an original comic by me. I really enjoyed doing tre episodes with these guys. I have some ideas on how to create games from these. Give me a call - app developers! 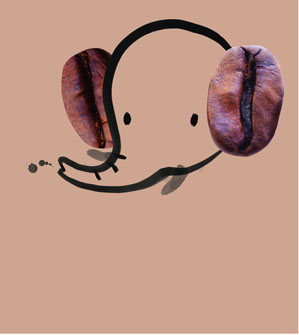 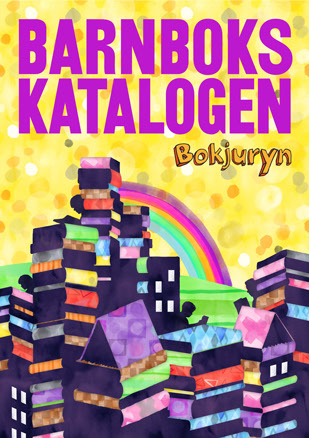 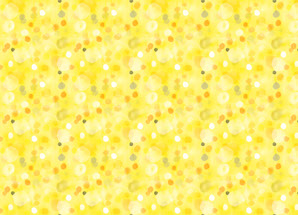 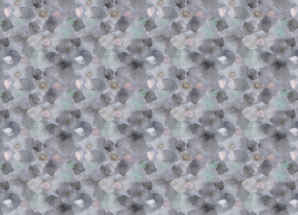 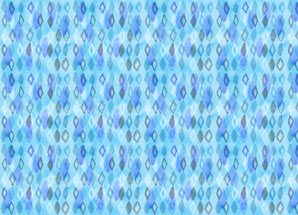 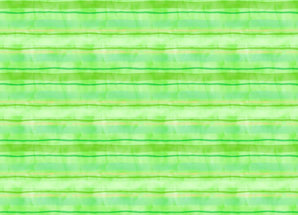 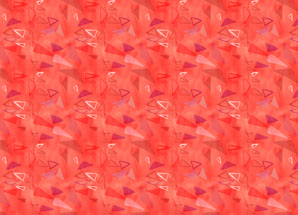 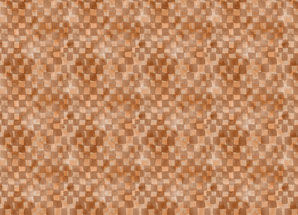 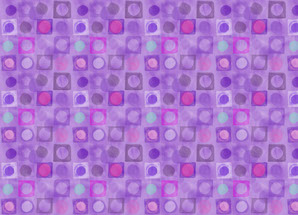 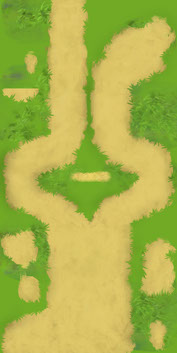 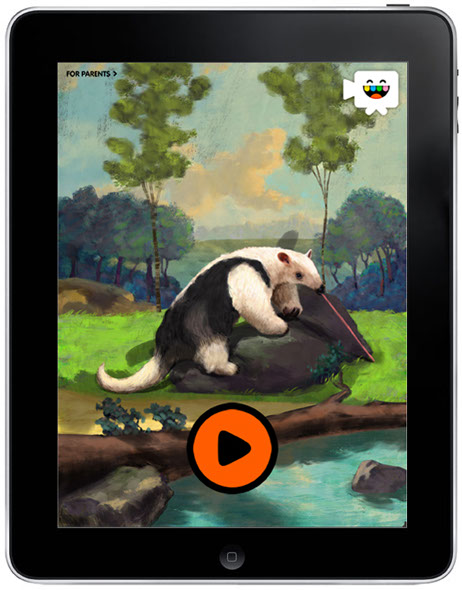 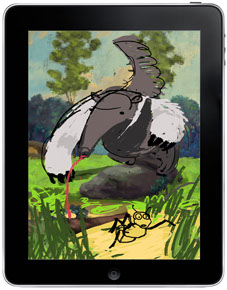 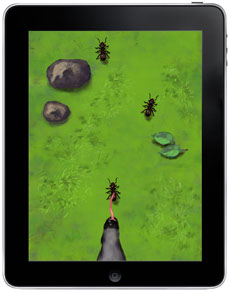 GO TO RADIOAPAN AND GRODAN BOLL >

Illustration and light animation for Magiska Skrinet by Sveriges Radio. 25 stories were created and collected from the five minority languages in Sweden and recorded in respective language and swedish. Attention to cultural details was of great importance in these pictures.

LISTEN TO FAIRYTALES AT SVERIGES RADIO > 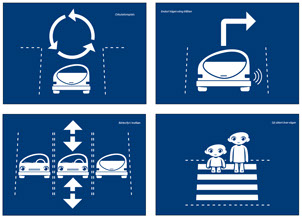 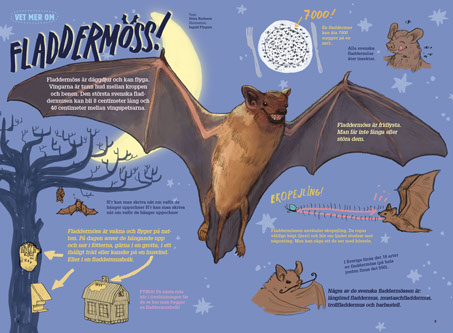 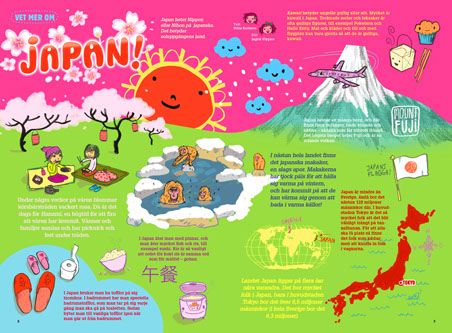 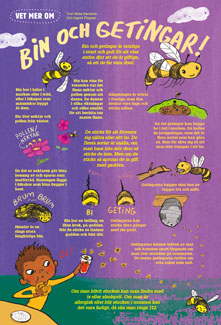 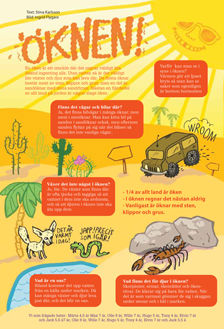 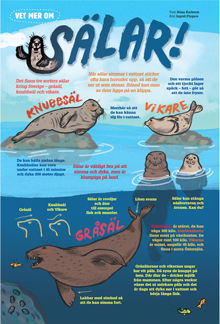 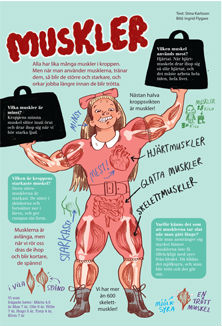 Infographics for childrens comic magazine Tivoli. I illustrated many different topics for two years and by chance I cured my own fear of spinders.